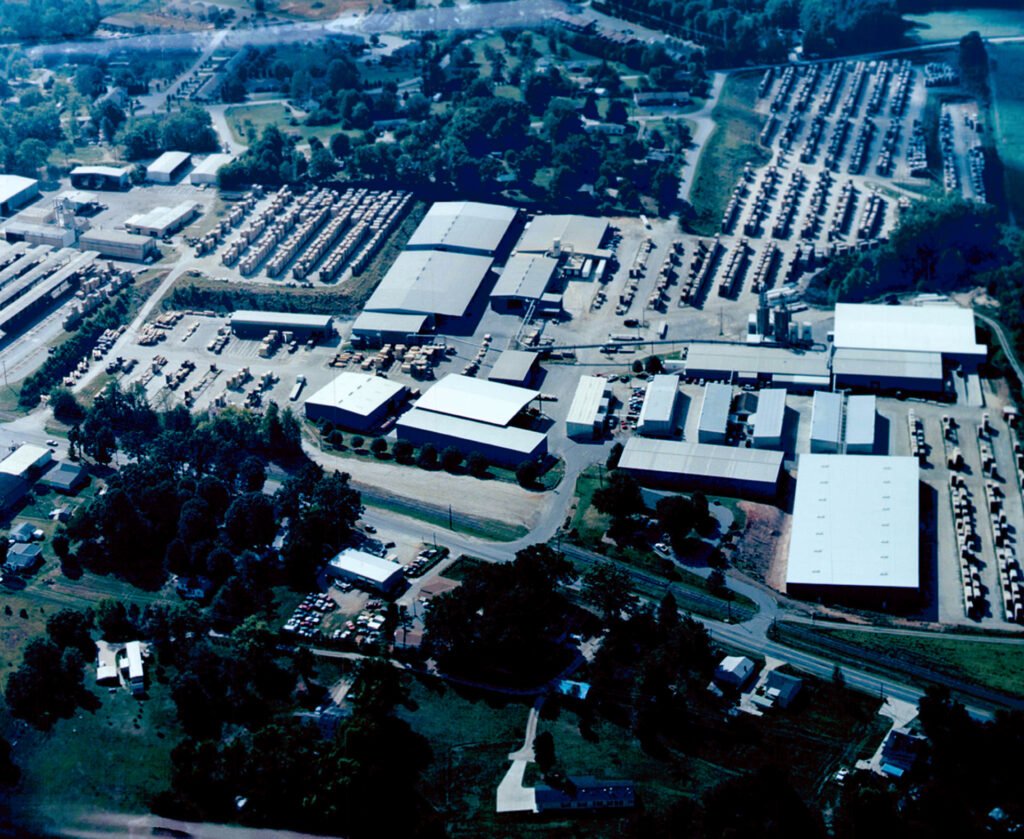 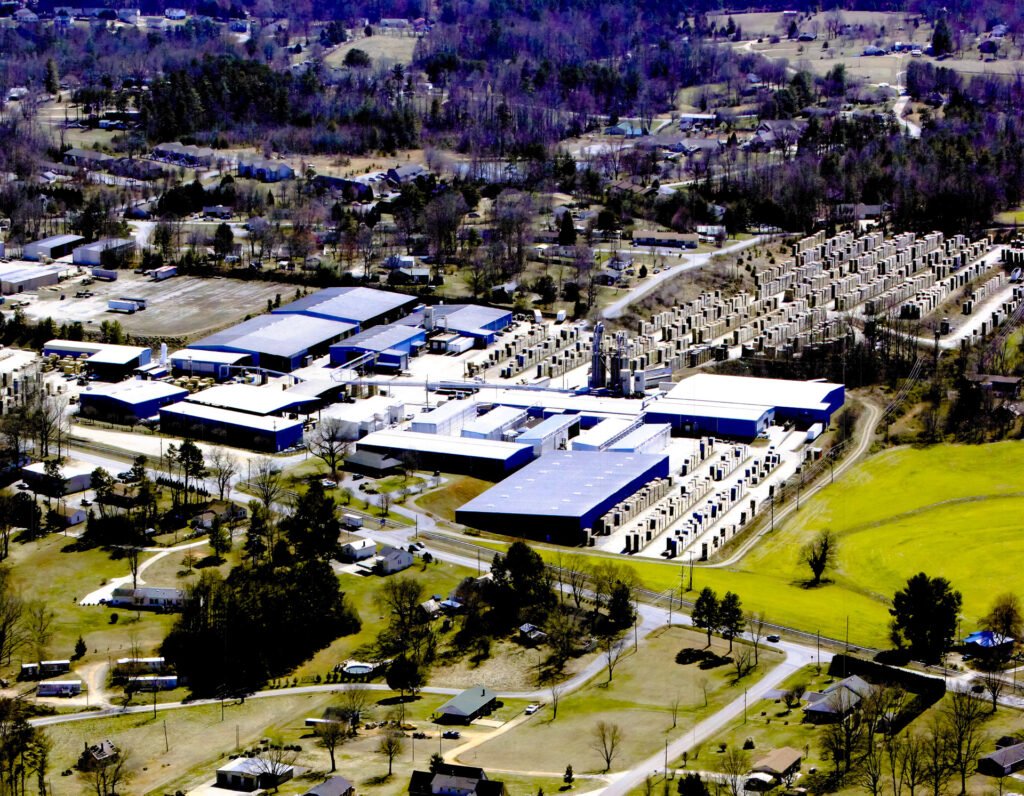 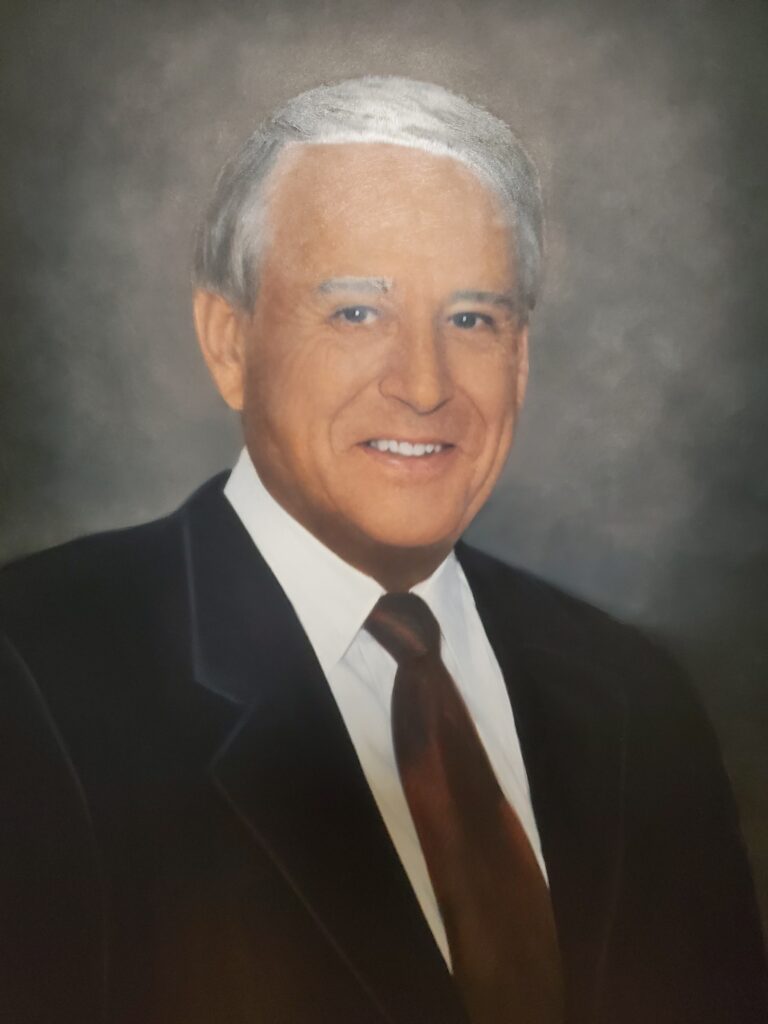 In 1965, he signed on with Georgia Pacific: first in Georgia and then in Florida, where he was Manager of Timberlands and Logging for the GP mill in Chiefland. In 1971, he transferred into sales with the Southern Hardwoods Division and became a top salesman before he left to establish his own wholesale company (1978).

In 1982, Dick joined with partner Doug Holman (a 20-year veteran in production, concentration yard, and rough mill) to build a concentration yard and kiln-drying facility in Granite Falls, NC. This enabled Associated Hardwoods to offer a variety of wholesale green and kiln-dried lumber.

In the late summer of 1982, Associated Hardwoods added another key player to the lineup: John Richard (Rick) Jordan III. The UNC graduate headed up the sales team, increasing orders for lumber over the next few years.

Over time, our company philosophy has developed into helping our customers become more profitable through providing services such as automated gluing, CNC routing, CNC gang-ripping, and CNC cross-cutting.